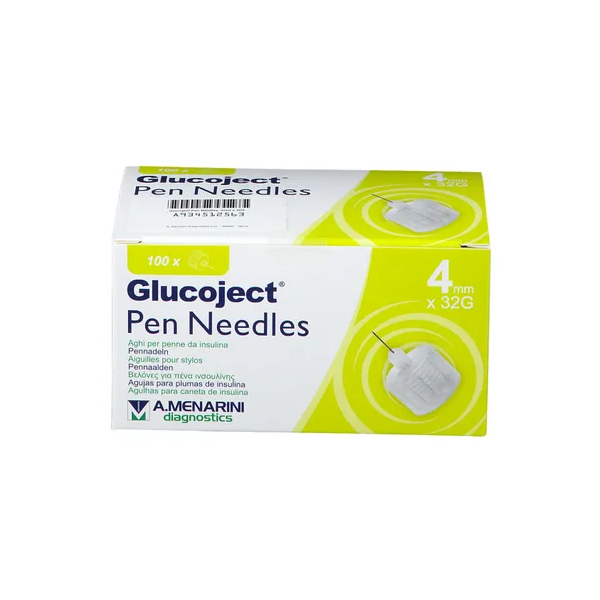 Glucoject Pen Needles are single-use needles used in conjunction with injection pens to deliver insulin into the body.

GLUCOJECT PEN NEEDLES FAMILY
A.Menarini Diagnostics offers a variety of insulin pen needles which differ in length and gauge to adapt to all body types.

INSULIN PEN COMPATIBILITY
Glucoject Pen Needles are universally compatible with ALL insulin pens and have been tested for compatibility with insulin pens available in the market as required in ISO 11608-2 (clause 4.9).
GLUCOJECT PEN NEEDLES COMPONENTS
A pen needle consists of a hollow needle which is embedded in a plastic hub. It is designed to be attached to an injection pen.

HOW TO USE GLUCOJECT PEN NEEDLES 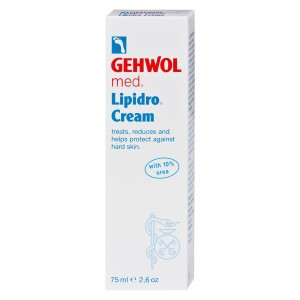 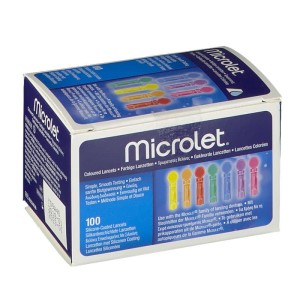 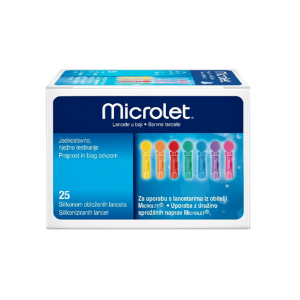 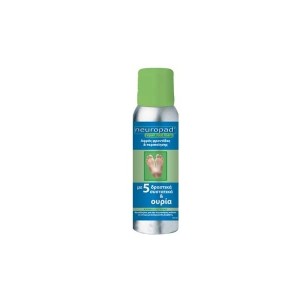 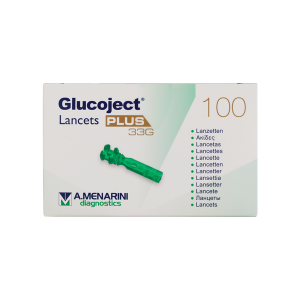 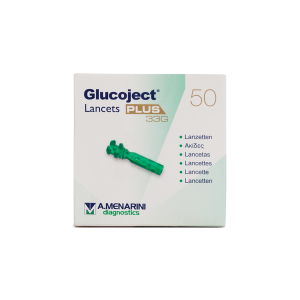 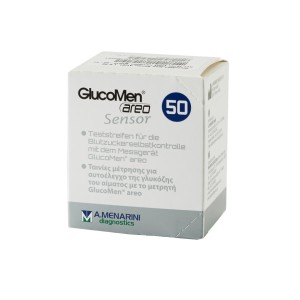