No more itching for children who are suffering from atopic dermatitis!

No more itching for children who are suffering from atopic dermatitis!

Atopic dermatitis or atopic eczema is a chronic inflammatory skin condition which is quite common.

It usually appears around the age of three months, but it may appear earlier.

It can last from a few months to several years, in some cases it can persist into adulthood.

Children who come from families with a history of atopic dermatitis, asthma, or allergic rhinitis are more likely to develop atopic skin.

The most common symptoms are:

It usually starts on the face or the elbows and knees, parts of the body that are easy to scratch, scratch and rub as they crawl. It can spread to other areas of the body.

It usually appears in the folds of the elbows, hands or knees. A rash or redness behind a child's ears, on their feet, or on their scalp can also be a sign of atopic dermatitis.

In both infants and children, atopic dermatitis can vary from one child to another.

Don't let atopic dermatitis upset you and your child!

We suggest some tips if symptoms have appeared and to prevent their exacerbation:

1. The water with which you bathe your child every day should be neither cold nor hot. But lukewarm!

But be careful, don't use a sponge that can irritate his skin even more.

2. After the bath, take a soft towel and use it "dabbingly", without any rubbing.

Unconsciously your child may scratch himself.

Explain to him about the germs hiding in his nails and that he should not scratch his skin because it can become irritated and even infected.

It is a good idea to keep his nails short.

3. Dress your child in light 100% cotton clothes (no synthetics, no wool) and make sure they don't sweat

because sweat can make it itch more.

In addition, the detergent you use to wash the child's clothes should be hypoallergenic.

4. It is good to remove from the child's room all stuffed animals, pillows and mattresses, as well as carpets.

5. Attention is needed to pollen from flowers, dust and pets, especially if they have strong hair.

6. In summer it is better to avoid swimming pools because chlorine also irritates the child's skin.

7. Daily hydration of the child is the key to treating atopic dermatitis!

Consult your doctor about the range of care you can offer your child both in the bath and in care for the rest of the day. 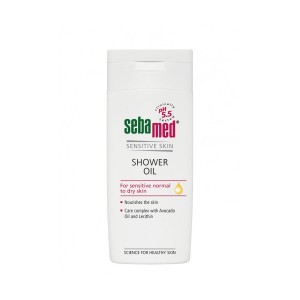 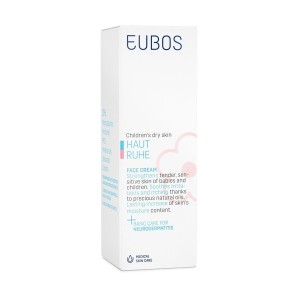 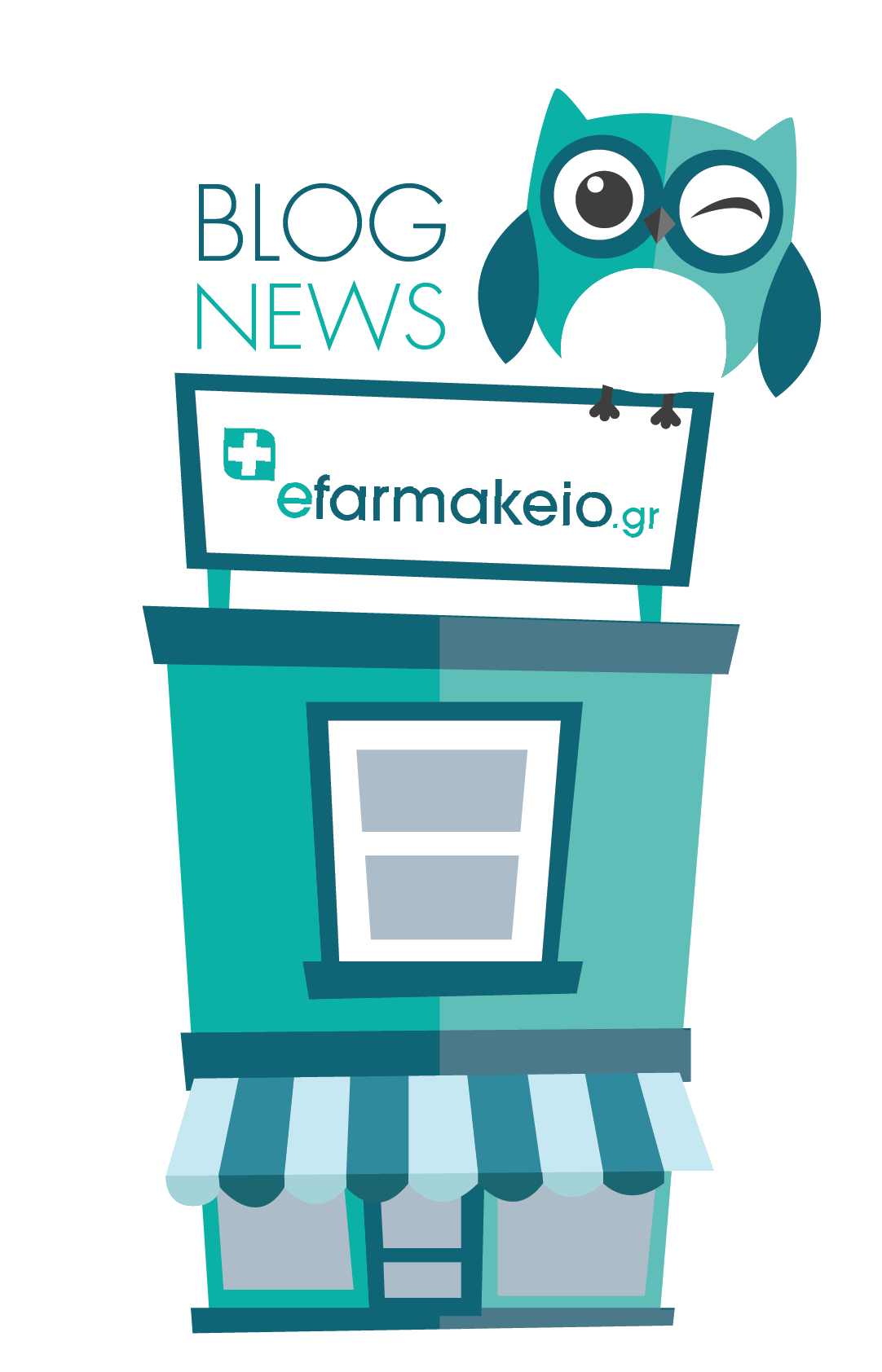